"Glorifying God by making and building up disciples of Jesus Christ, equipped to fulfill their God given ministries and to reach the lost in Prattville and beyond for Christ.”

Our vision and mission is to help connect people to faith

To be a community of Christian faith with an inviting character, lovingly reflecting Jesus Christ in the declaration of truth and in the expression of grace and mercy as we worship Christ together.

First Presbyterian Church of Prattville was organized with 13 members in 1846 with W.H. Mitchell as founding minister. During the tenure of Pastor James K. Hazen (1861-77) (who married Mary Tichnor, niece of town founder Daniel Pratt) Poet Sidney Lanier served as the church organist. The original building on Bridge Street is now located on Sixth Street, the property of First Missionary Baptist Church.

The second structure was completed and furnished at the present location in 1896. In 1919, new classrooms were added, the roof was remodeled and plumbing was installed. More additions and upgrades were made from 1921 to 1930. In January 1941, during World War II, the sanctuary was destroyed by fire. The Church continued to have services at the Grammar School, now known as the Prattville Primary School, while plans were made for reconstruction.

After the 1941 fire a Finance Committee and Building Committee were formed. The replacement sanctuary, bell tower and administration/classroom wing were dedicated on October 3, 1941. Much community support was given to this congregation to enable the first services in our third building. In the 1950’s the 2 story educational wing was constructed and the chapel built afterwards. Sometime in the 1960’s the fellowship hall and kitchen were added. In 1982 the Gordon Musgrove family commissioned the VertianCompany, of Atlanta, Georgia, to forge a brass bell that is still rung today.

The present sanctuary was completed in 2008 and the first worship service was held on April 20th of that year.

Our beliefs are derived from the Bible because we believe that the Bible is the written, authoritative Word of God. God’s Word determines what we believe and what we do.

Our denomination is Presbyterian and our beliefs are also historically referred to as Reformed. "Presbyterian" refers to our form of government and "Reformed" refers to our beliefs. The system of doctrine to which we are committed is communicated most clearly in the Westminster Confession of Faith with the Larger Catechism and Shorter Catechism.

We believe in the Trinity. There is one God, who exists eternally in three persons: the Father, the Son, and the Holy Spirit. In Himself, He is perfectly holy and powerful, altogether just and wise, and utterly good and loving.

We believe that all people are created to image God. God created all people with dignity as they were made to reflect His character in all of life. The Bible also teaches that all people are born sinful and completely powerless to save themselves from God’s judgment. People are rightly condemned without His mercy.

We believe that Jesus Christ is the eternal Son of God, who through His perfect life and sacrificial death atoned for the sins of all who will trust in Him alone for salvation. We believe that Jesus, our Redeemer, was raised again for our justification and ascended into the heavens where He sits at the right hand of the Father Almighty, continually speaking for His people and governing the whole world as Head over all things for His Church. We believe that Jesus will return, bodily and visibly, to judge all mankind, to receive His people to Himself, and to renew all of His creation.

We believe that as the living God renews all things, He has been gathering a people called the Church from every nation, race, class, and culture. He instructs us as His people to become actively invested in the world’s people and problems in eternally productive ways by bringing His Kingdom truth and values to influence all of life. Jesus has power and authority to right what is wrong with the world, and He chooses the Church as His primary instrument for renewing all things.

We will be known as a church that holds to the truth of the Bible and the historical reality of the basic tenents of the Christian faith as they are enumerated in the Apostles' Creed. We are loved by the Father, redeemed by the Son, and are being transformed by the Holy Spirit.

As a family, we know that we have been adopted due to the love of our Father, and we are called by Jesus Christ to seek out and invite others to join His family.

With regard to acceptance with God, we are people who have been declared righteous, not made righteous. With regard to the Christian life, we are gradually being made righteous as we confess our sin, take communion, worship, and fellowship together. We recognize our sin and celebrate Jesus Christ.

We know that we haven't arrived, and we know that no one else has either. Therefore, we long to be known as a family which lovingly reaches people where they are, while continually bringing them to Jesus Christ.

"Glorifying God by making and building up disciples of Jesus Christ, equipped to fulfill their God given ministries and to reach the lost in Prattville and beyond for Christ.”

We are here to serve God, the Church, and our community. 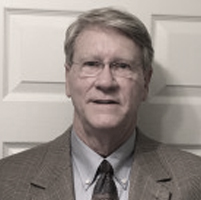 Steve has served as Director of Music at First Presbyterian Church since December 2014.  He graduated from the University of West Florida with a degree in Psychology and from Scarritt Graduate School, Nashville, with a masters in Church Music Education.  Through the years he has served as Music Director in various churches in Florida and Alabama.  He’s recently retired from Alfa Insurance in Montgomery.  Steve directs several music groups in the Montgomery area and also sings with the Montgomery Chorale. Originally from Pensacola, Steve and his wife, Karen, have two married children and three grandchildren.

We believe that God has placed First Presbyterian Church in the heart of historic downtown Prattville for the purpose of glorifying Him and redeeming every realm of life.  We desire to see people spiritually born again into a vital, living relationship with God through faith in Jesus Christ.  And as Christians, we desire Prattville to be successful in industry, education, government, retail, medical science, music, law enforcement, public works, fire department, art, beauty…in EVERY realm of life!  May God bless the City of Prattville with success! 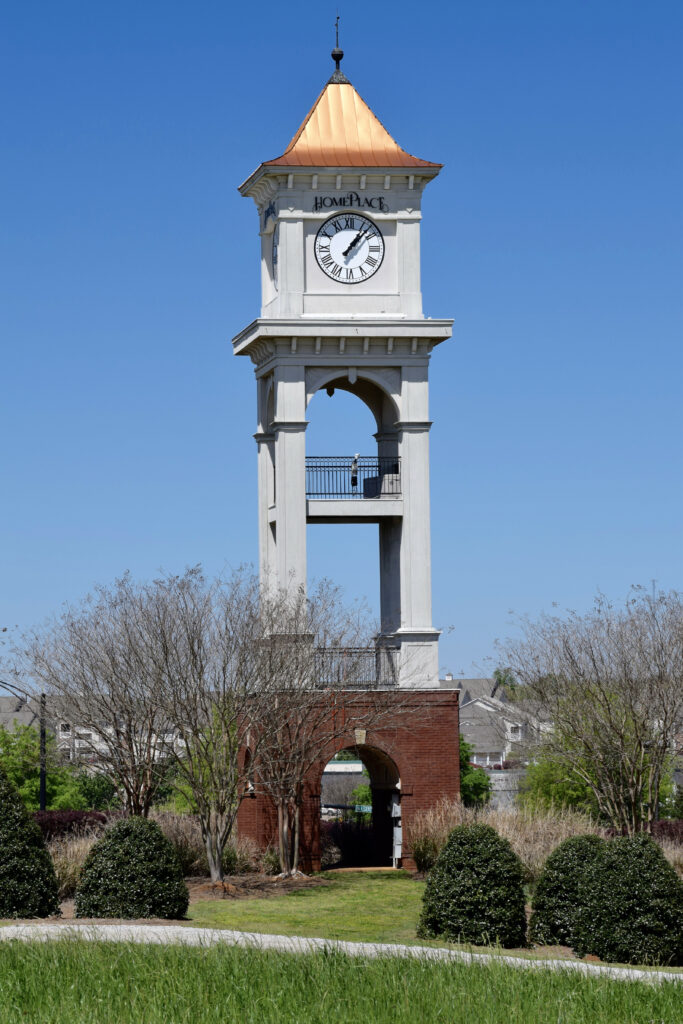